20 crore ration card holders will get so many kilos of free pulses next month, know what is the preparation of the government 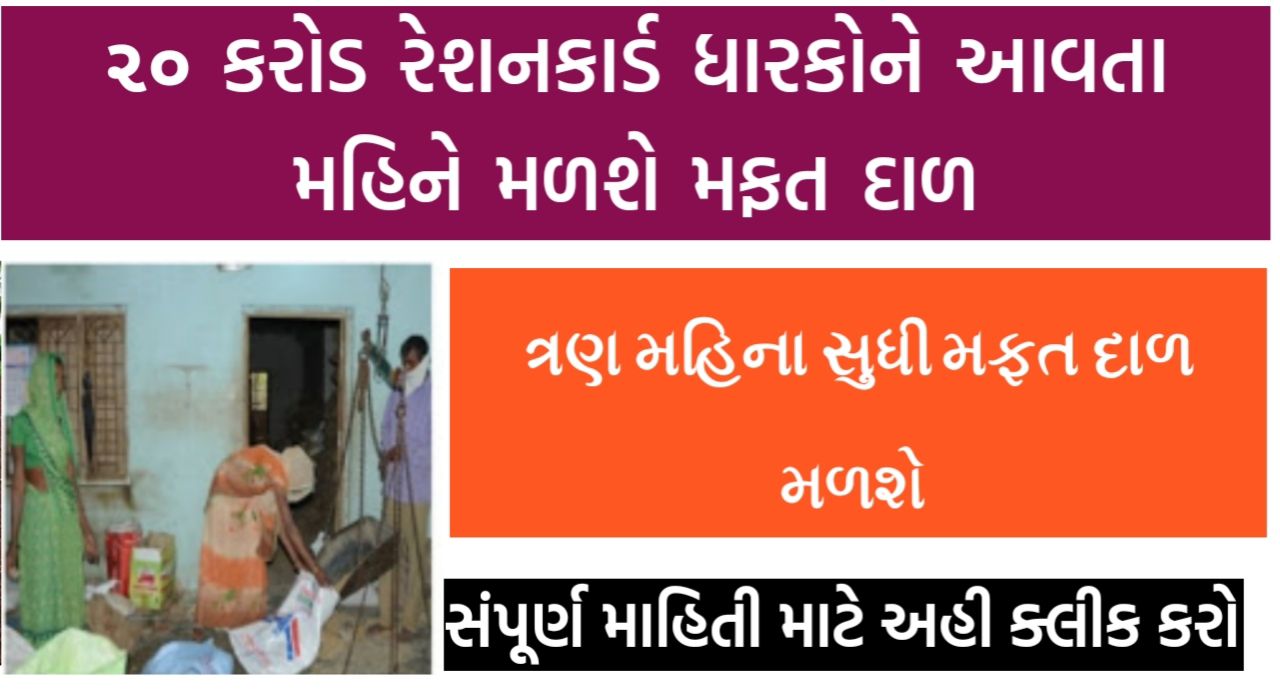 Free pulses will be distributed to 200 million ration card holders in the country in the first week of May. The government said on Saturday that it was working to arrange transportation of 5.88 lakh tonnes and other work was in full swing. Most beneficiaries will get the quota for the first month in April or the first week of May. In many states, lentils will be distributed at the same time for 3 months. The government said that efforts would be made to provide 3 months supply in the remaining states or by the third week of May.

Operations have started in 17 states

A month ago, Finance Minister Nirmala Sitharaman announced to give 1-1 kg of pulses free to families registered under PDS under Pradhan Mantri Garib Yojana for 3 months due to lockdown.

Its distribution has been resumed in 17 states and union territories. In the rest of the states, delivery will be completed in the first to third week of May. The ministry said that 165 NAFED godowns have been allowed to keep 3 months stock of pulses. Cabinet secretaries are focusing on work in person.