Government announcement: More than another 13,000 police will be recruited year 2021 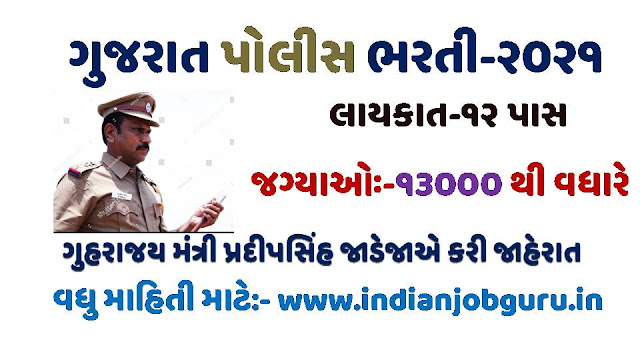 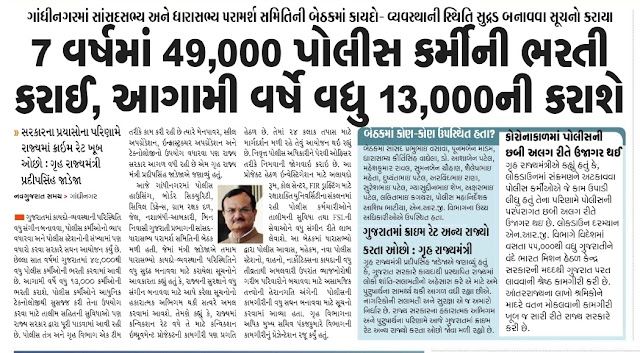 To make the law and order situation in Gujarat more sophisticated, the government has made intensive plans to increase the number police personnel and also to increase the number of police stations. In the last seven years, more than 49,000 police personnel have been recruited in Gujarat. Another 13,000 personnel will be recruited next year. The state government is also providing facilities including training to the police personnel for equipping them with modern technology. Minister of State for Home Affairs Pradipsinh Jadeja said this at a meeting of the advisory committee held at Gandhinagar today.