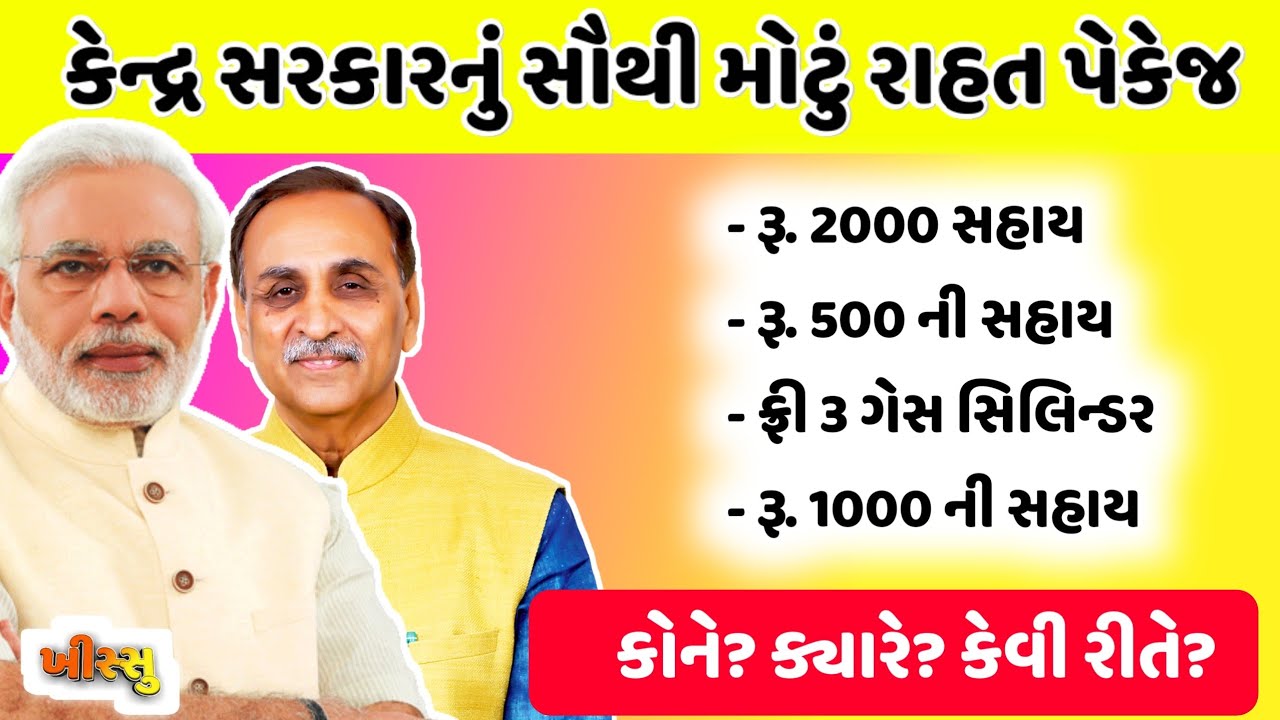 The Shanghai Cooperation Organisation Charter was signed during the St.Petersburg SCO Heads of State meeting in June 2002, and entered into force on 19 September 2003. This is the fundamental statutory document which outlines the organisation’s goals and principles, as well as its structure and core activities.
The historical meeting of the Heads of State Council of the Shanghai Cooperation Organisation was held on 8-9 June 2017 in Astana. On the meeting the status of a full member of the Organization was granted to the Republic of India and the Islamic Republic of Pakistan.
Video In Gujarati : Click Here
Read in Gujarati: Click Here
The SCO’s main goals are as follows: strengthening mutual trust and neighbourliness among the member states; promoting their effective cooperation in politics, trade, the economy, research, technology and culture, as well as in education, energy, transport, tourism, environmental protection, and other areas; making joint efforts to maintain and ensure peace, security and stability in the region; and moving towards the establishment of a democratic, fair and rational new international political and economic order.
Proceeding from the Shanghai Spirit, the SCO pursues its internal policy based on the principles of mutual trust, mutual benefit, equality, mutual consultations, respect for cultural diversity, and a desire for common development, while its external policy is conducted in accordance with the principles of non-alignment, non-targeting any third country, and openness.
The Heads of State Council (HSC) is the supreme decision-making body in the SCO. It meets once a year and adopts decisions and guidelines on all important matters of the organisation. The SCO Heads of Government Council (HGC) meets once a year to discuss the organisation’s multilateral cooperation strategy and priority areas, to resolve current important economic and other cooperation issues, and also to approve the organisation’s annual budget. The SCO’s official languages are Russian and Chinese.
In addition to HSC and HGC meetings, there is also a mechanism of meetings at the level of heads of parliament; secretaries of Security Councils; ministers of foreign affairs, defence, emergency relief, economy, transport, culture, education, and healthcare; heads of law enforcement agencies and supreme and arbitration courts; and prosecutors general. The Council of National Coordinators of SCO Member States (CNC) acts as the SCO coordination mechanism.
The organisation has two permanent bodies — the SCO Secretariat based in Beijing and the Executive Committee of the Regional Anti-Terrorist Structure (RATS) based in Tashkent. The SCO Secretary-General and the Director of the Executive Committee of the SCO RATS are appointed by the Council of Heads of State for a term of three years. Rashid Alimov (Tajikistan) and Yevgeny Sysoyev (Russia) have held these positions, respectively, since 1 January 2016.
Thus, currently:
• the SCO comprises eight member states, namely the Republic of India, the Republic of Kazakhstan, the People’s Republic of China, the Kyrgyz Republic, the Islamic Republic of Pakistan, the Russian Federation, the Republic of Tajikistan, and the Republic of Uzbekistan;
• the SCO counts four observer states, namely the Islamic Republic of Afghanistan, the Republic of Belarus, the Islamic Republic of Iran and the Republic of Mongolia;
• the SCO has six dialogue partners, namely the Republic of Azerbaijan, the Republic of Armenia, the Kingdom of Cambodia, the Federal Democratic Republic of Nepal, the Republic of Turkey, and the Democratic Socialist Republic of Sri Lanka.