Gujarat government has already sent notices to schools against whom complaints have been received. The minister also clarified that schools also cannot pressurise parents for transportation, uniform or fees for books.

The Gujarat government on Saturday told the management of private schools in the state that they cannot pressurise students and their parents for immediate payment of school fees for the current academic year. 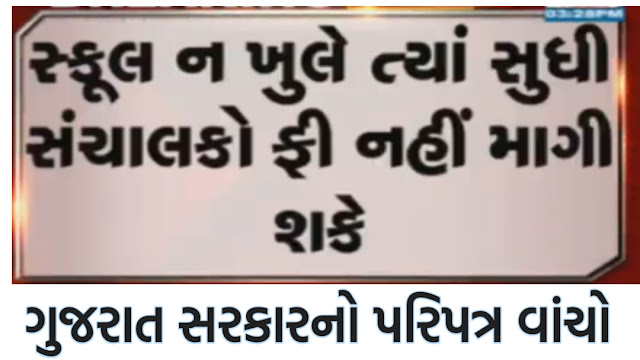 Ahmedabad. The Gujarat High Court has given a big relief to the parents in the matter of school fees. He slammed the schools which were collecting fees during the Corona period and said that the schools do not demand fees till they open, school administrators cannot force the parents on the issue of fees.