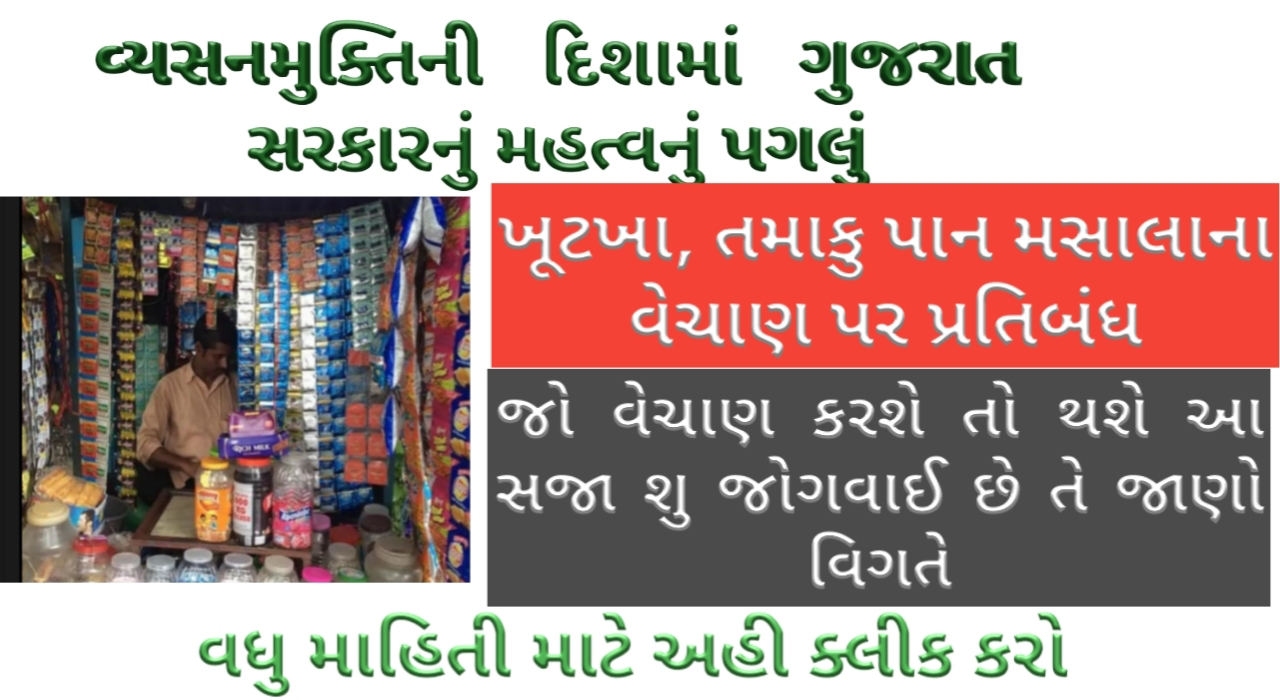 Gandhinagar: The lockdown has been extended for the second time by Prime Minister Narendra Modi for 19 days, which means a lockdown was announced till May 3. Since then the Union Home Ministry has announced guidelines. Prime Minister Narendra Modi said that after April 20, concessions will be given in many areas.
For which the Gujarat Ministry has announced guidelines. According to the guidelines, the sale of alcohol, gutkha, and tobacco has been completely banned. The guidelines clearly state that spitting in public places can also lead to punishment and penalties. According to the guidelines, people are required to wear masks. According to the guidelines, five or more people are also banned from attending any institution or public place. Those involved in workplace and transport services have also been entrusted with the responsibility of complying with social distancing.
People have also been asked to maintain an hour-long gap in their workplace during two shifts in the workplace. According to the guidelines, employees who have children under the age of five or an elderly person should be provided with work from home. All organizations have been told that the office should be sanitized after the shift is over.

In addition to this, all employees should use thermal screening and sanitizer during their over-fever. It has been said to keep distance even at lunchtime. The guidelines say that all types of flights, except cargo, will be completely closed. In this way, all public transport services have also been banned. Auto rickshaws, taxi and cab services will also be closed. 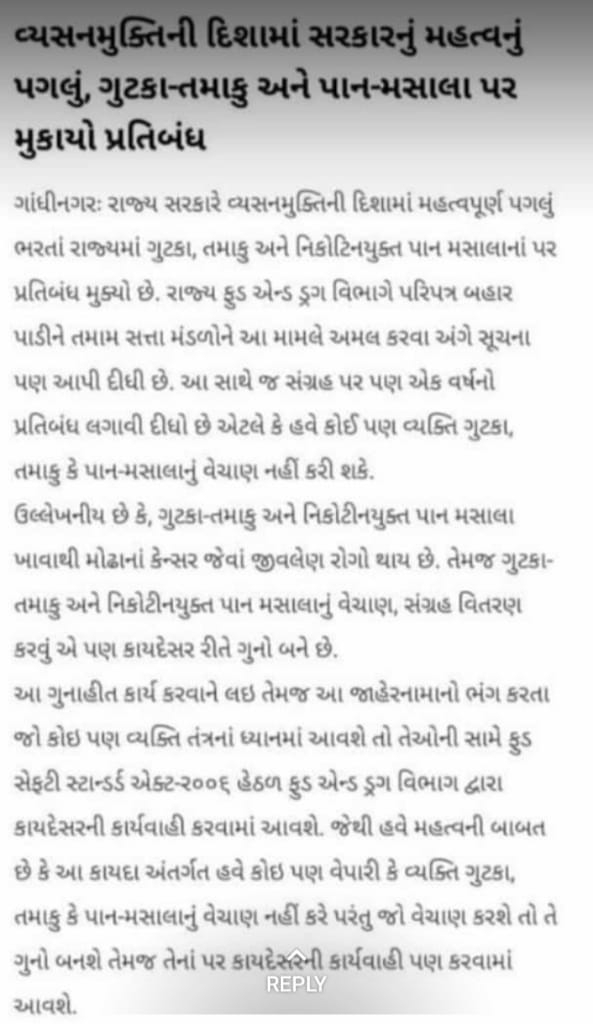