India has banned 47 Chinese apps over user privacy violations. India has prepared a list of over 250 Chinese apps, including apps linked to Alibaba, for allegedly sharing Indian user data with Chinese agencies. 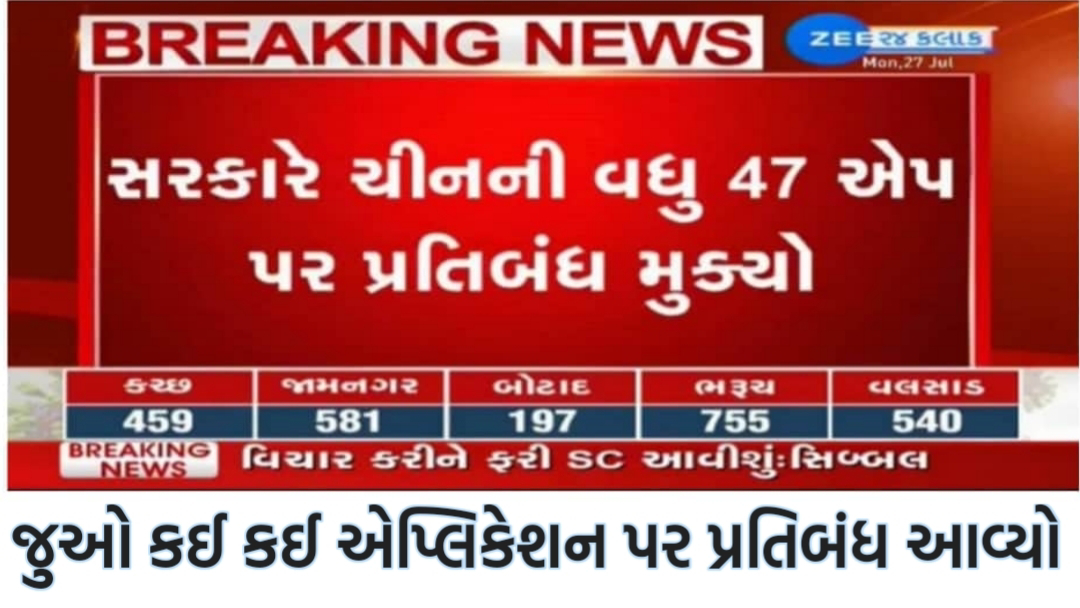 fter banning 59 Chinese applications last month, the Indian government has banned 47 more apps of Chinese origin in the country. Sources have told India Today TV that the 47 banned Chinese apps were operating as clones of the earlier banned apps. The list of the 47 Chinese applications banned by the Indian government will be released soon.
India has also prepared a list of over 250 Chinese apps, including apps linked to Alibaba, that it will examine for any user privacy or national security violations, government sources told India Today TV. The list also includes Tencent-backed gaming app PUBG.
Some top gaming Chinese applications are also expected to be banned in the new list that is being drawn up, sources said. The Chinese applications, that are being reviewed, have allegedly been sharing data with the Chinese agencies.
Today’s decision follows after a high-profile ban of 59 Chinese apps including TikTok, as border tensions continued in Ladakh after a violent, fatal face-off between the Indian and Chinese armies. The government said these apps were engaged in activities that were prejudicial to the sovereignty, integrity and defence of India.
News agency PTI quoted sources as saying that the Ministry of Electronics & Information Technology has in a written communication to the concerned companies stated that the apps’ continued availability and operation, directly or indirectly, was illegal as well as an offence under the Information Technology Act and other applicable Acts.
The communication further stated that if any banned app was found to be available in India through any means, directly or indirectly, the government would view this as a violation of its orders.
Details Gujarati Chinese apps Ban
The government communication underlined that apps were banned in exercise of the sovereign powers and Section 69A of the Information Technology Act.