Skip to content
In the midst of the Corona virus crisis, the central Narendra Modi government has announced a major relief package.  Finance Minister Nirmala Sitharaman on Thursday announced a grant of Rs 70 lakh crore to help the common people in different ways.  The government will help Rs 500 per month for the next three months in the account of about 20 million women in the country 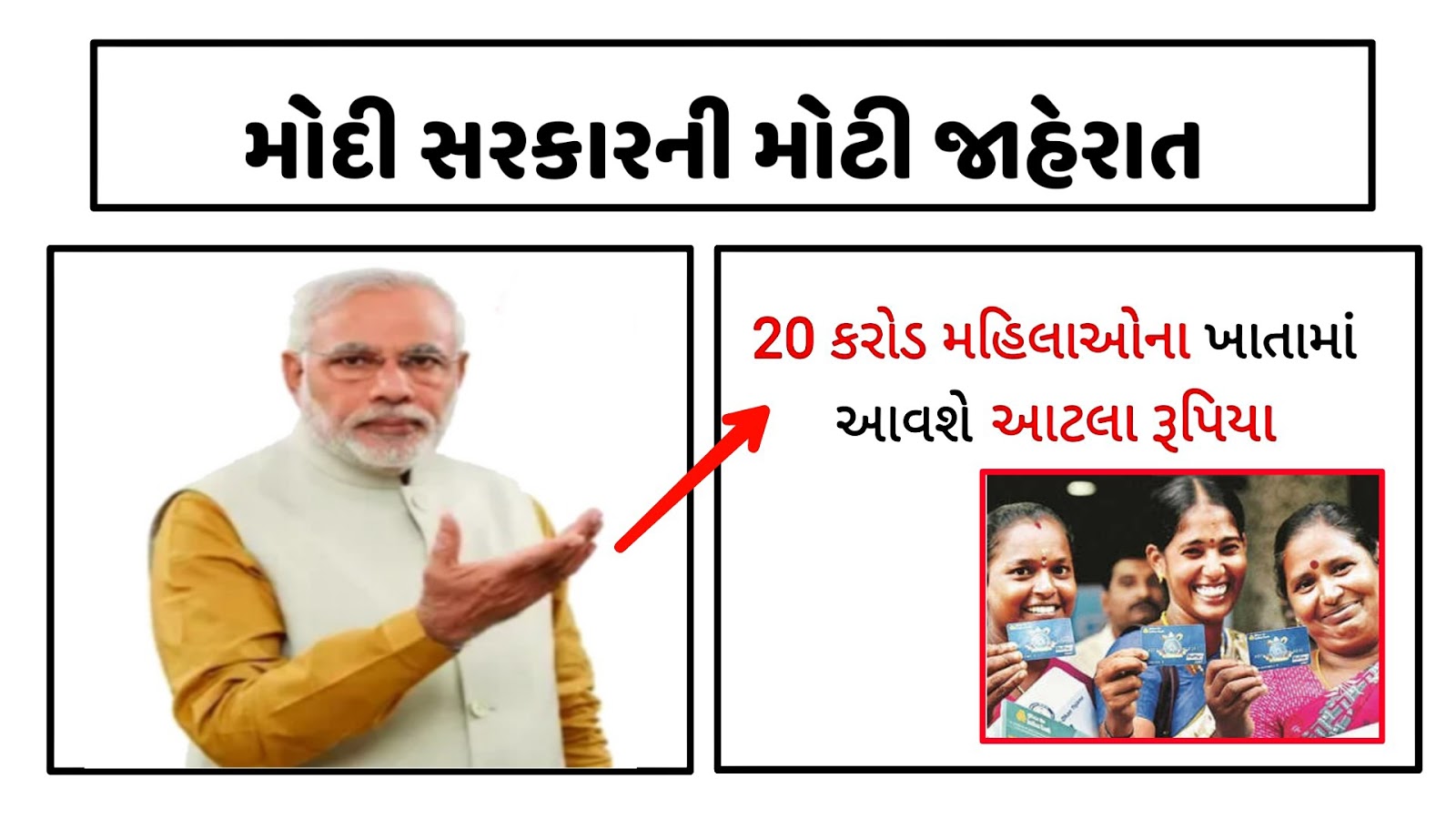 Finance Minister Nirmala Sitharaman has announced that about 20.5 crore women who have a bank account under the Prime Minister’s Janadhan Account will be helped by Rs 500 per month for the next three months.  The money will be deposited directly into the bank account of these women every month.
●2. Gas
In addition, under the Prime Minister’s Ujjwala scheme, 8 crore BPL families of the country will be provided with free cylinder for the next three months.  Gas connection has been opened in the name of 8.5 crore women under the celebrated scheme.  He will now be given a free cylinder for the next three months.
● 3. Grain
The Alan on Corona virus has also made cereal arrangements for everyone in the country.  Under the Prime Minister’s Food Scheme, 5 kg more wheat or rice will be available for the next three months.  80 crore beneficiaries will benefit from this.  Apart from this, 1 kg pulses will be distributed and all these items will be provided free of cost.
●Along with this, the Finance Minister has announced that 7 crore families benefit under the Women Self Help Group under the PM Garib Kalyan Yojana.  Under the Dindayal National Rural Livelihoods Scheme, the bail free loan will be increased to Rs.
●Important Link
👌👇
Gujarati Full Info
●mitro Amari Aa Website ma Modi sarkar yojna, gujrat sarkar yojna, new upcoming yojnao, free yojna, sarkari sahay, government skim, government jaherat, gujrat khedut yojna, new yojna 2020, yojna2020, 2020 ni gukrat yojnao, cmo yojna, gujrat sarkar dwara khedut ane garib mate yojna jova malshe 2020 Ni Update