Money can be sent from WhatsApp from today, find out how this feature works, Zuckerberg said, there will be no charge on payment 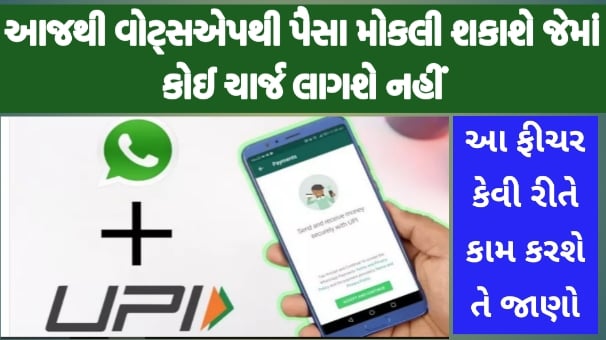 You will now be able to make payments through the instant messaging platform WhatsApp. The National Payment Corporation of India (NPCI) has allowed WhatsApp to launch a UPI (Unified Payment Interface) based payment system. The instant messaging platform had been testing the payment method for two years, but the talk was stalled due to privacy concerns.
Discussions were constantly going on from Facebook to launch WhatsApp Pay to the Government of India. However, it has now been approved. A press release was released on Thursday by the National Payments Corporation of India. “Go Live has been approved for the WhatsApp payment system,” it said. WhatsApp owner Mark Zuckerberg said in a statement that users will not be charged for using the payment service.
The payment model was allowed to go phase wise live
According to him, approval has been given in stages to make WhatsApp’s payment model live. That is, it can be made live in different phases. Initially the company has been approved for a 20 million (2 crore) UPI user base, but later its area will be expanded to a graded manor.
This is how this feature will work
WhatsApp payments will be available in ten regional languages ​​in India. If your WhatsApp app already has a payment option, you can use it now. Otherwise you can check the payment option by updating WhatsApp.
To use WhatsApp Payments, customers need to have a debit card that supports UPI. By going to WhatsApp Payment option, you can select the bank and activate it by filling in the details. 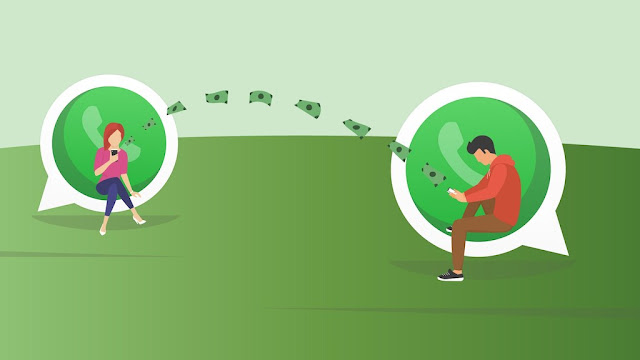 WhatsApp said in its statement, from today, WhatsApp users in the country will be able to pay with this app. WhatsApp has teamed up with the National Payments Corporation of India to develop a UPI based payment interface and also focuses on data localization.
WhatsApp has contracted with five major banks for payment services. These include ICICI Bank, HDFC Bank, Axis Bank, SBI and JIo Payments Bank.
Notably that. Money can be sent from WhatsApp not only to WhatsApp but from WhatsApp to any UPI supported app. This means that even if someone is not using WhatsApp payment, you will be able to make payment through WhatsApp.
According to WhatsApp, payment will be secure here and a UPI PIN will be required for the transaction. The WhatsApp payment will be available on both Android and iOS platforms, the company said in a statement. Users can update the app for it.
Read In Gujarati News
Paytm will get a bump
With the launch of this service, Paytm, Google Pay and Phone Pay will have a huge impact in the digital payment market. There are currently more than 45 third-party apps offering UPI-based payments services, including Google Pay, Amazon Pay, Flipkart and Phone Pay. In addition, 140 banks such as Paytm Payments Bank, Airtel Payments Bank and Axis Bank also offer these services.
Paytm founder Vijay Shekhar Sharma has been consistently opposed to WhatsApp. He says the service is not secure for the user and there is a risk of fraud. India is the largest market for WhatsApp. WhatsApp has a total of over 400 million active users in India.